So, you may not recognize some names on the review list this week.  Well guess what?  Neither did we until we chose them.  So come take the ride with us as we explore some uncharted territory! 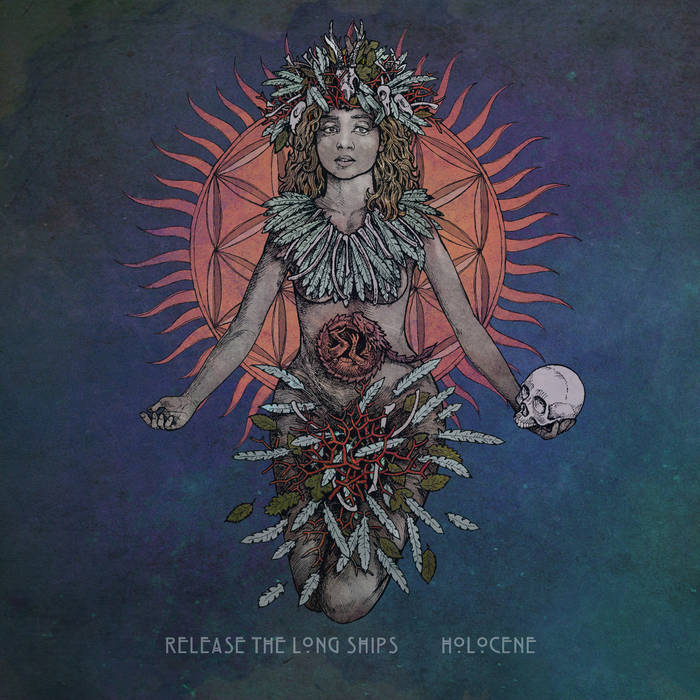