Time in Sweden…With a Stop in Belgium

We didn’t mean to do this, but it turns out four of the five bands we discuss this week are from Sweden. Those four bands are also signed to Nuclear Blast in at least some part of the world, so apparently they have an affinity of the country too.  I guess most of us Metalheads do now that i think about it…  Anyway, enjoy the show, sorry it is late, and let us know your thoughts on these releases!

First Impression:
Meshuggah – “Born in Dissonance” from The Violent Sleep of Reason out October 7th from Nuclear Blast
In Flames – “The End” from Battles out November 11th from Eleven Seven Music Group 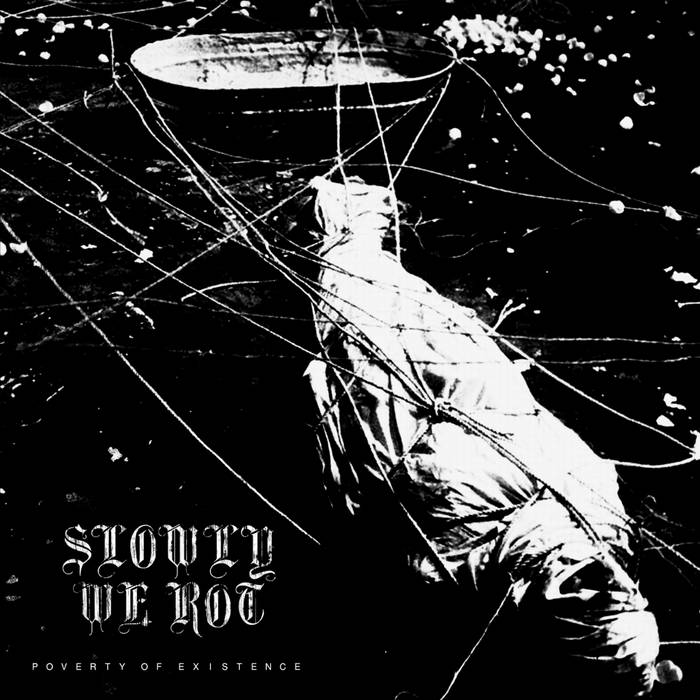 Slowly We Rot – Poverty Of Existence