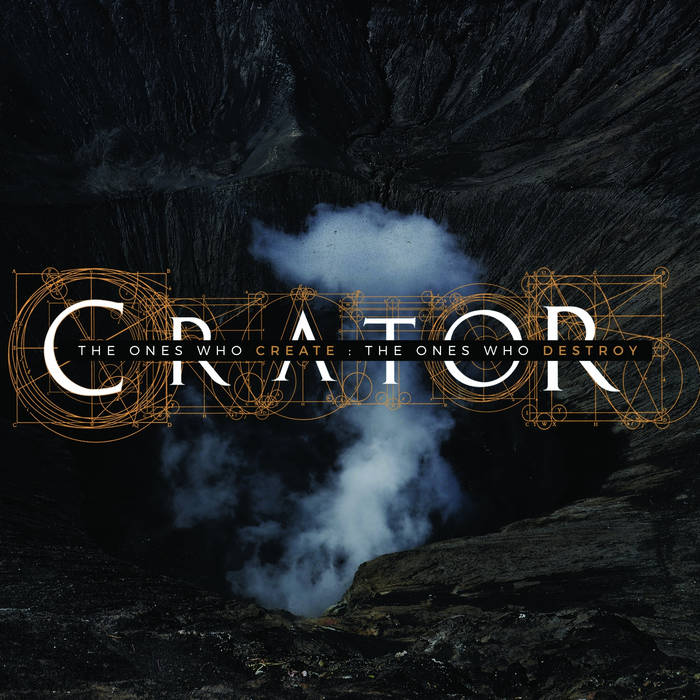 About The SIDESHOW Podcast