They Did it Right

Anybody who has listened tot his show more than once knows Nick and Brian tend to have pretty similar tastes.  However, it has been a while since every review in an episode received the same rating number.  Did the albums this week hit a sweet spot?  Let us know your thoughts in the comments! Oh, we also start the show with by continuing a conversation from last week, so feel free to chime in on that too.

Harakiri for the Sky – Arson 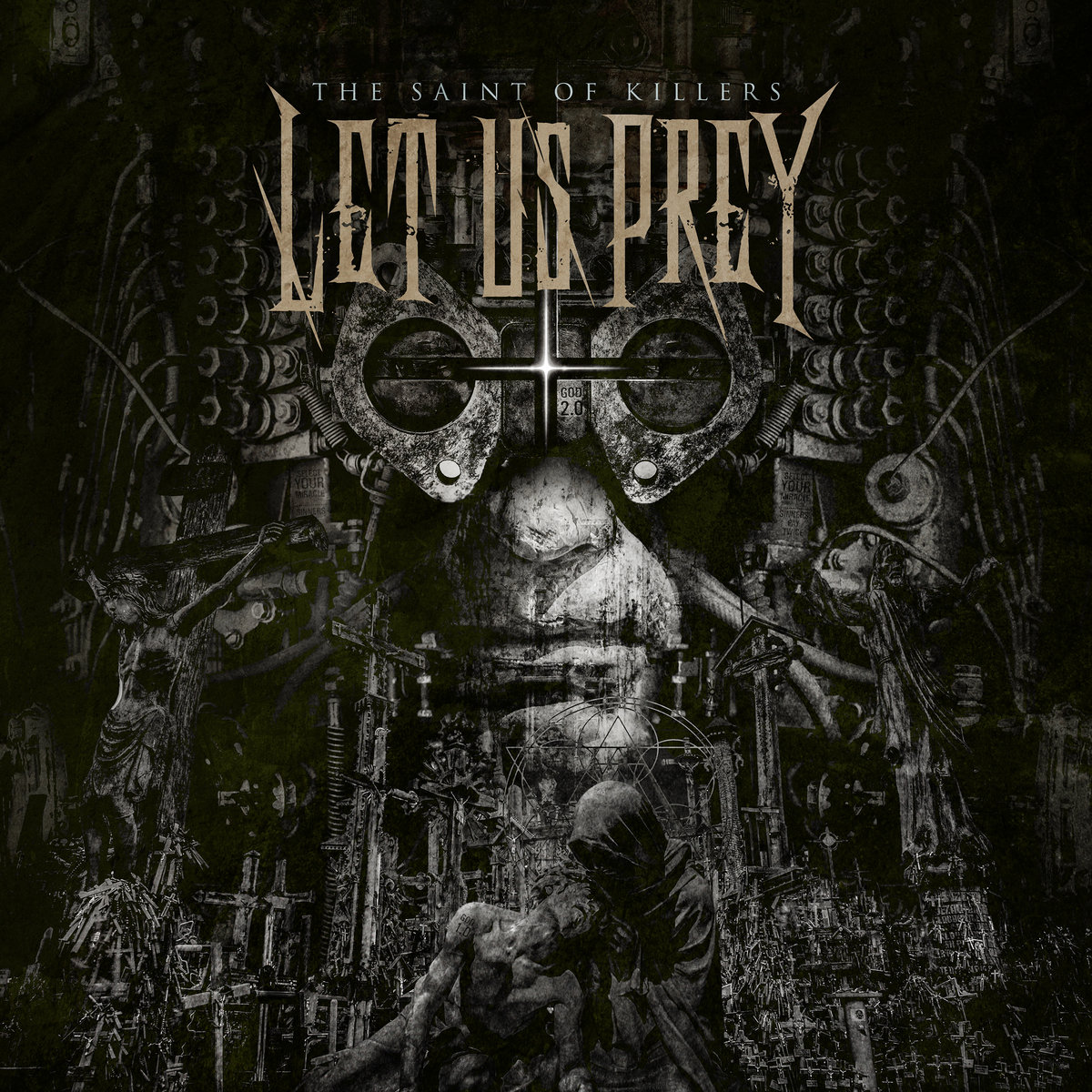