Our scores may have come close to each other, but ours views of 2/3 of these albums are a bit different from each other…which is something that seems to be happening a little more now. (It also makes for a good cop-out on the episode title.) 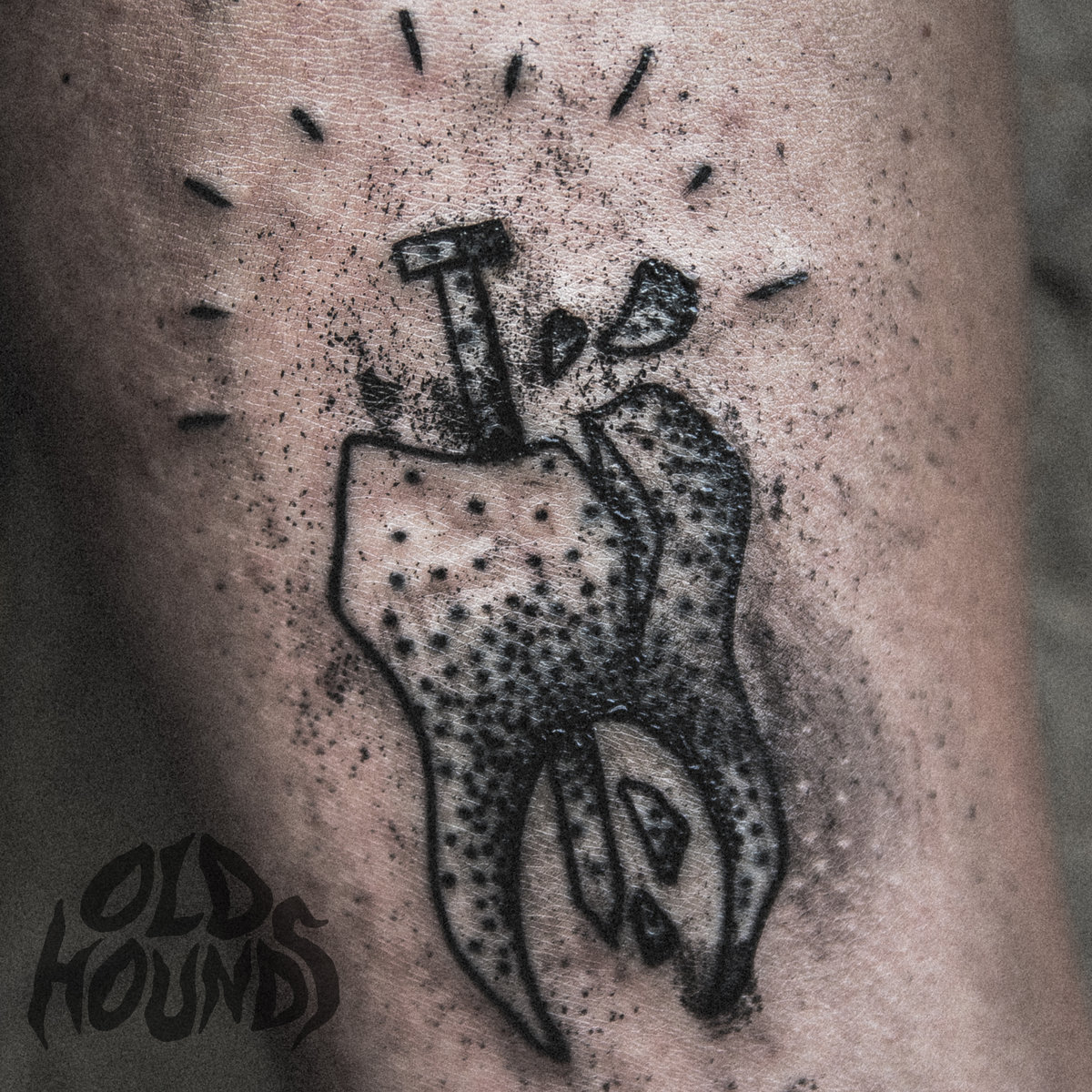