This week, we are trying something a little different.  While we are still reviewing albums (as we do every week) and we do always tend to discuss the production of said albums, we are making that the focus of the show.  With the release of the 10th Anniversary Edition of As the Palaces Burn inspiring the idea, and the fact that Brian had a few remastered albums sitting on his desk, we decided to give a bit of analysis to those reworks. We do also discuss the merits of the albums themselves because, save for Palaces, we hadn’t heard the others before, so you may not have either!  We also have two brandy-new albums thrown in there for good measure.

END_OF_DOCUMENT_TOKEN_TO_BE_REPLACED 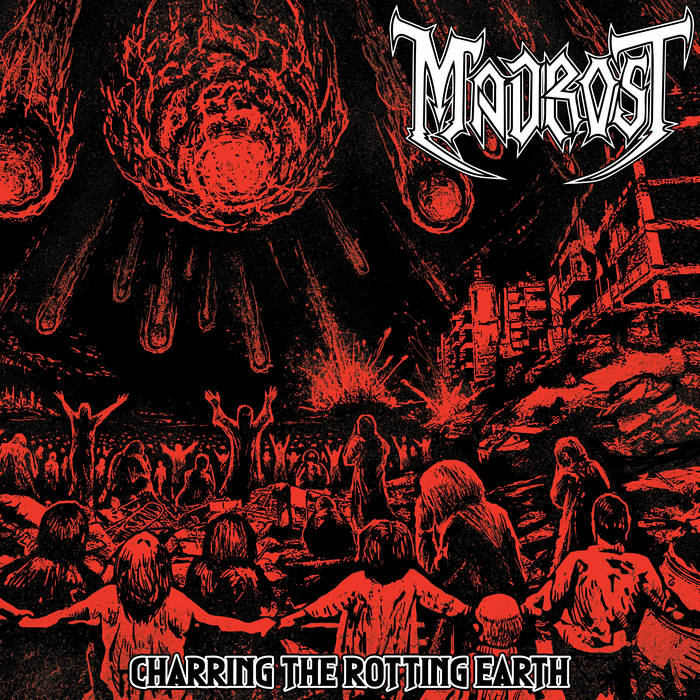